Posted on May 16, 2020 by legendsofgreenisle 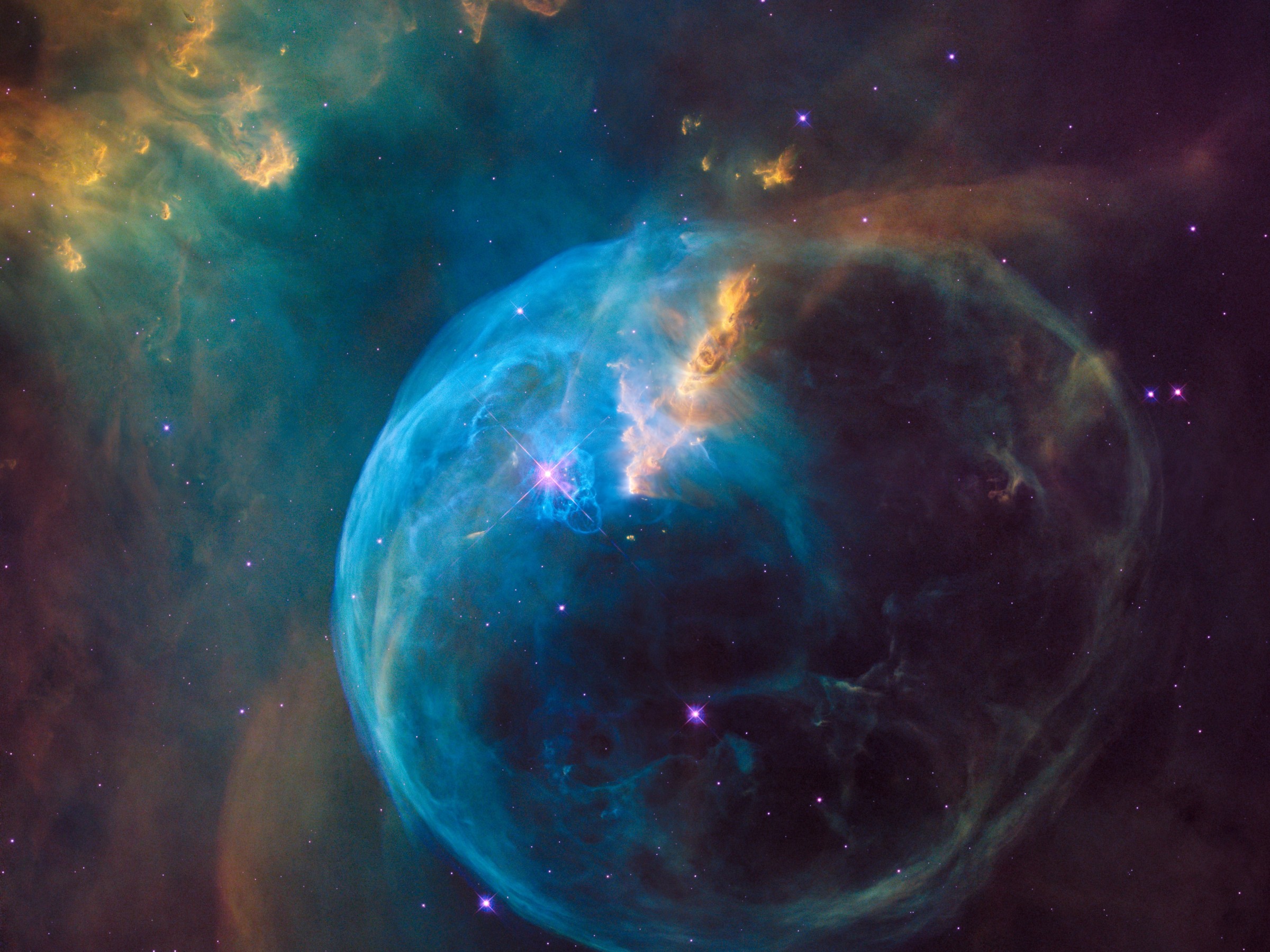 This futuristic novel delves into sci-fi questions about our own solar system and the idea of Hades. Was Earth just a mining penal colony to the worlds between Mars and Venus? And a Moon to Talmud? When a mining vessel crashes on Talmud, the planet sister to Mars, the colonists on board exhibit a mysterious illness. As the Peace Keepers on the Penal Colony haul the craft from the depth of the ocean, Lt. Commander Beckum is perplexed by the exoskeleton suit hanging from one of the blown portal doors. Who were these beings that tumbled from the nearby star-gate? To be released in 2022. Photo by NASA on Unsplash